Offer valid for 30 days from sign-up. Offer not available on prior purchases, gift cards, shipping and handling, or taxes. Other exclusions may apply. REVOLVE reserves the right to end or modify this promotion.

It has been over 10 years since we've carried it on our site. It's unlikely the manufacturer still makes this product.

Raised in London, these two sisters had their fates planned out for them at an early age. Sienna would go on to be a great film actress, while Savannah's love for fashion let her into the arms of the world famous Alexander McQueen. It wasn't until a bit later while sharing a flat that they were approached by fashion entrepreneur, Carlos Ortega with the idea to develop a designer diffusion level brand. The name coming from Sienna's birthday, 28 December was chosen by both sisters as a more abstract take instead of their names. They have always loved working together and taking it to the next stage seemed like logical step to take. 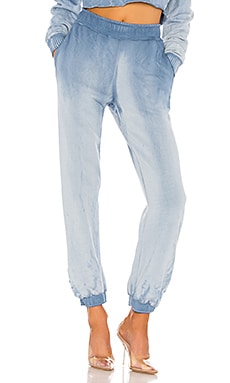 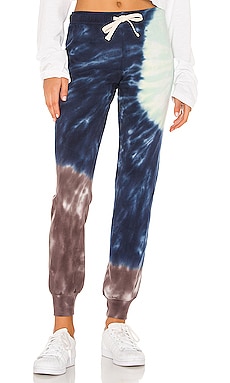 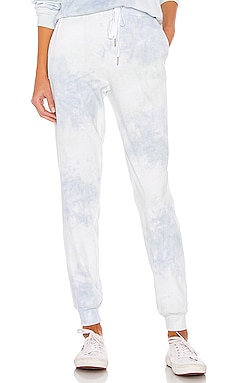 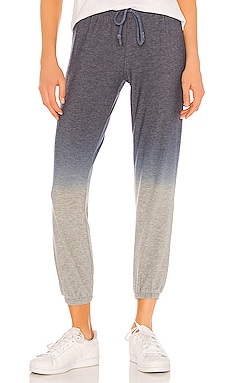 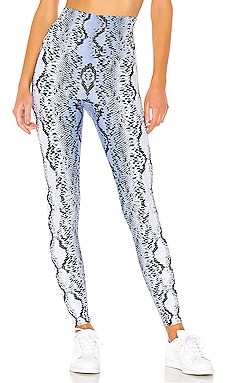 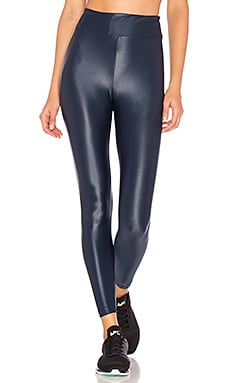 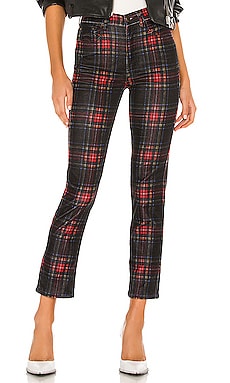 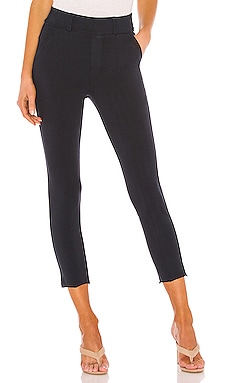 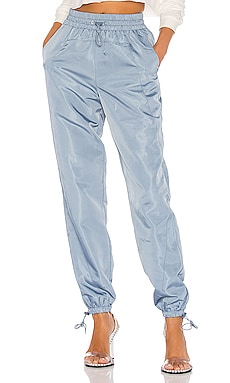 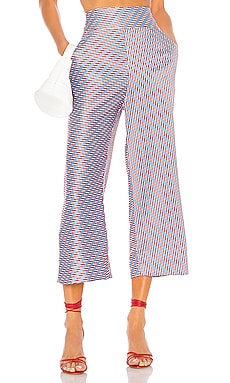 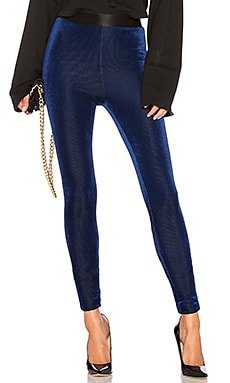 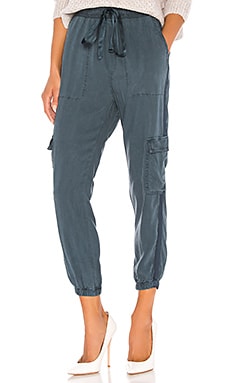 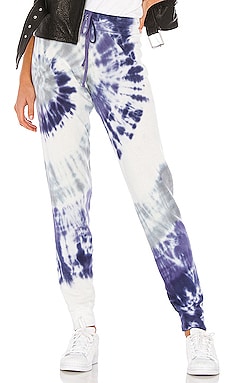 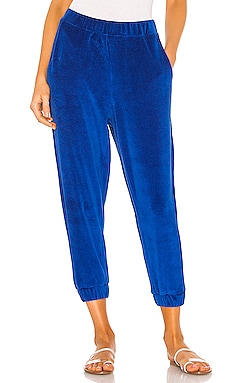 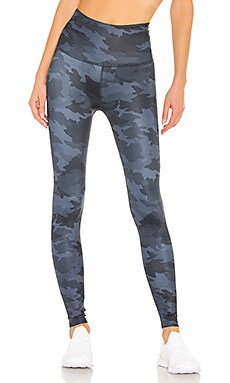 4 equal installments, every 2 weeks, at checkout.

Select Installments by Afterpay as your payment method

Use your existing payment card

Pay every 2 weeks, enjoy your purchase right away

Purchase Payment Agreement (opens in new window)
You must be over 18, a resident of the U.S. and meet additional eligibility criteria to qualify. Late fees apply. Estimated payment amounts shown on product pages exclude taxes and shipping charges, which are added at checkout.
Click here for complete terms. (opens in new window)