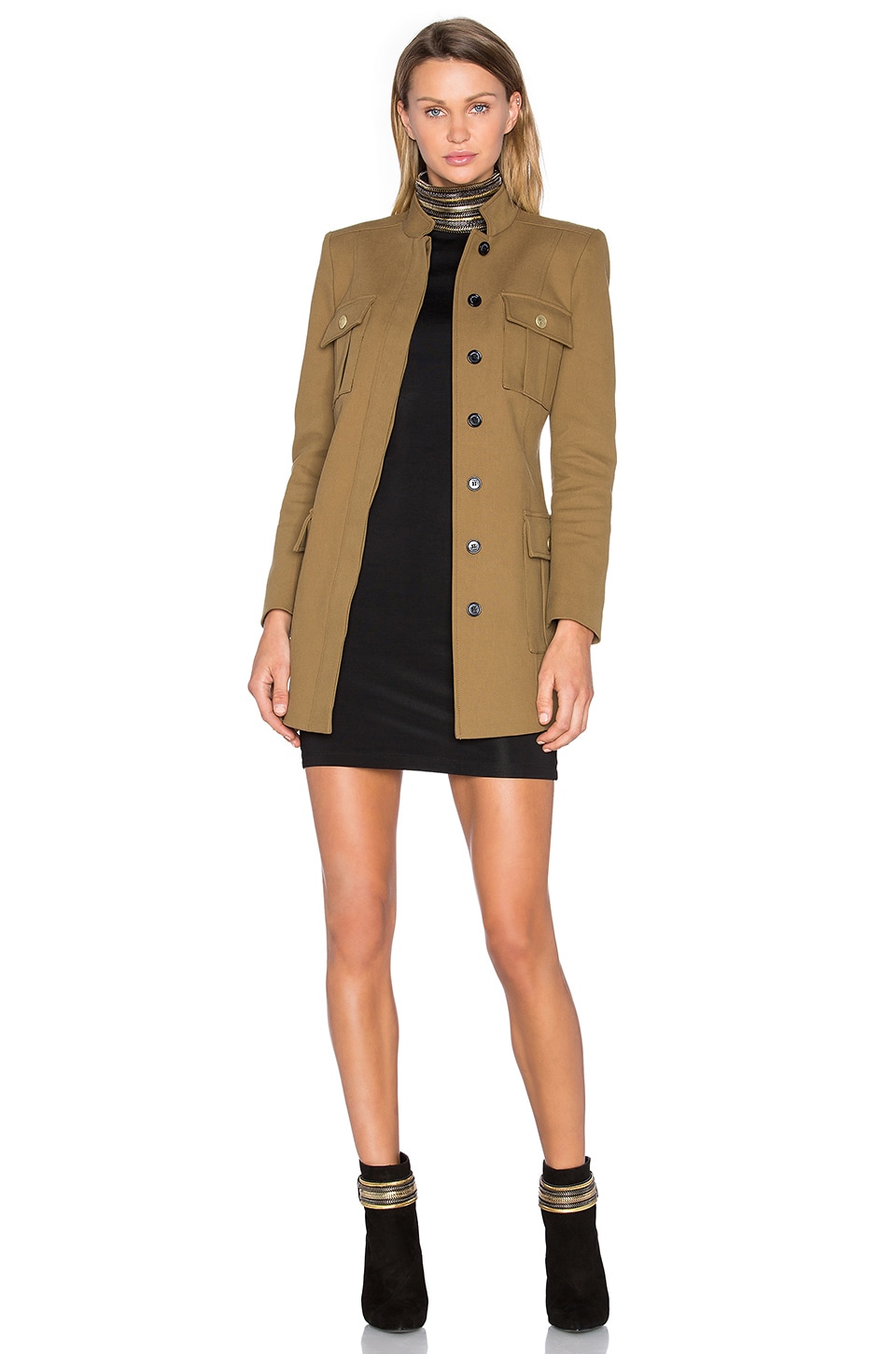 It has been over 4 years since we've carried it on our site. It's unlikely the manufacturer still makes this product.

Pierre Balmains fashion roots run deep. The French fashion house was a post-war WWII phenomenon turning out gowns for Hollywood starlets. These days Pierre Balmian is the purveyor of Paris-chic. The line designs mens fashions that are cutting edge and luxurious all in the same momenta testament to the belief that some things never die. 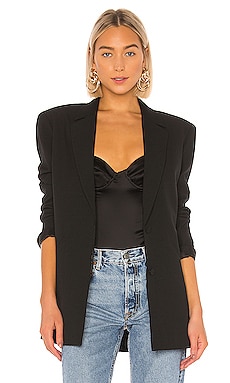