THE PRE-BLACK FRIDAY SALE: UP TO 50% OFF NEW MARKDOWNS! SHOP THE SALE 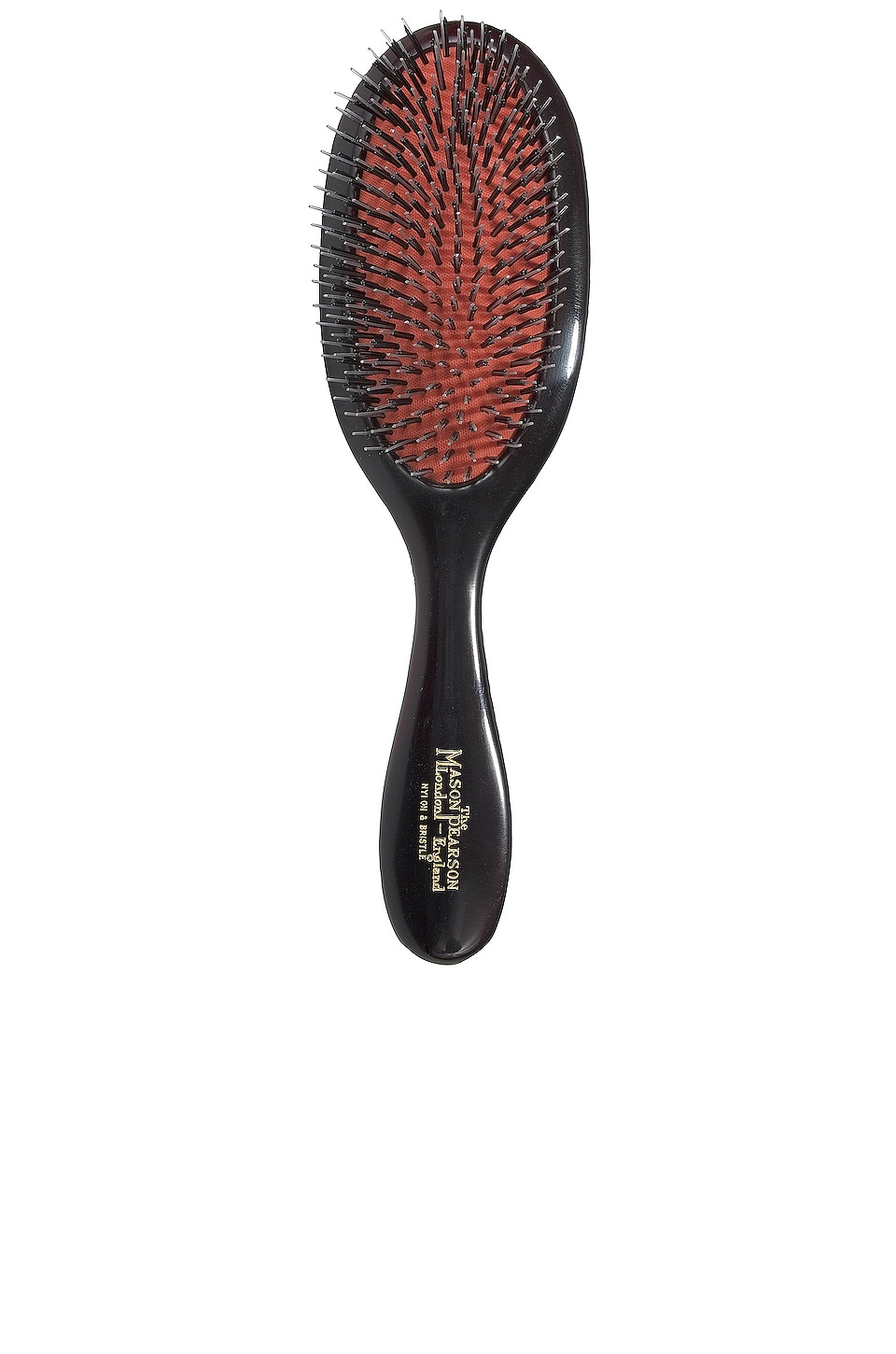 Mason Pearson, founder-engineer-inventor, went from Yorkshire, Northern England to London in the mid 1860's to work at the British Steam Brush Works, in London's East End, in a partnership later known as Raper Pearson and Gill. The business was in general small-brush making. The brushes were made by hand. Mason Pearson invented an automatic brush-boring machine to speed up the whole process of brush making in 1885, for which he won a Silver Medal at the International Inventions Exhibition in London in that year. In the same year, he invented the "pneumatic" rubber-cushion hairbrush. It took until 1905 to improve his technique, much of which was still required to be done by hand. His widow continued the business on her own for a further 20 years, when the next generation was ready to take its part. During this period, the decision was made to concentrate on Mason Pearson's rubber-cushion hairbrush. The product design used nowadays is similar to the original 1885 model with the improvements of the fully developed models of the early 1920s. 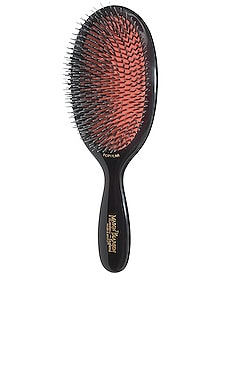 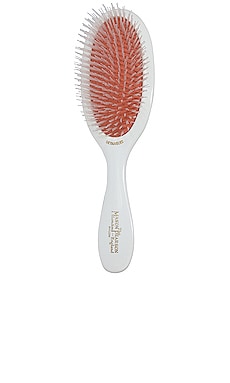 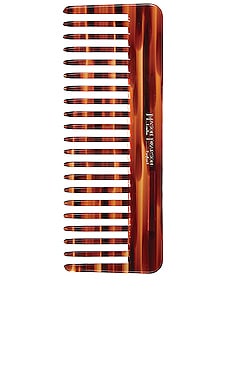 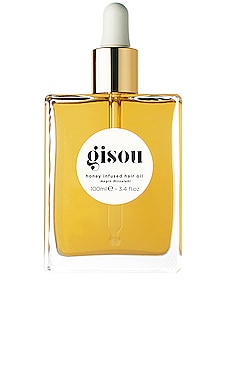 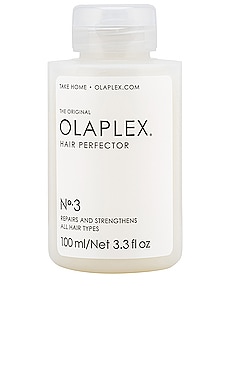 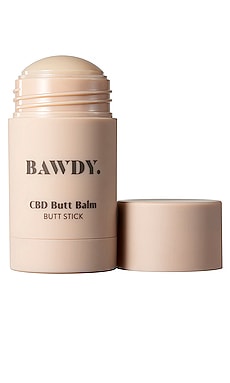 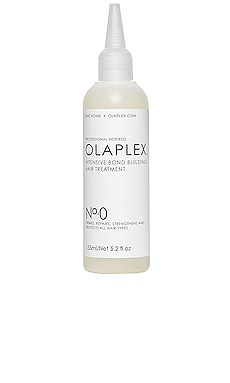 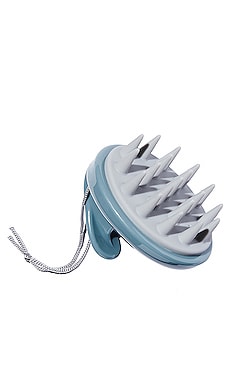 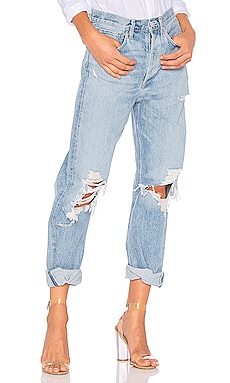 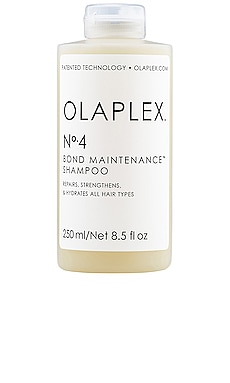 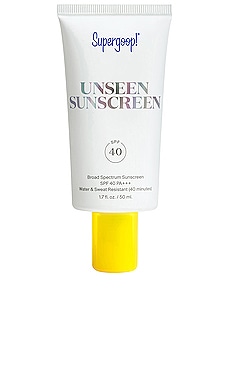 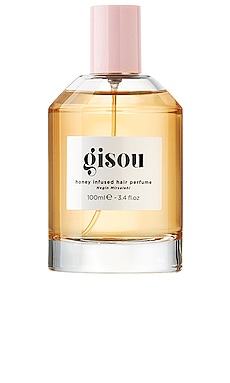 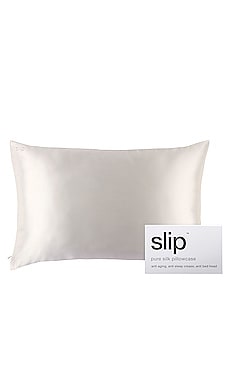 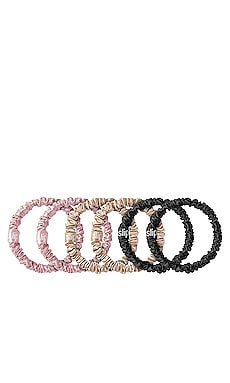 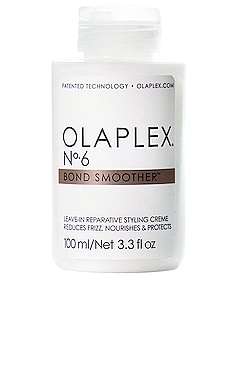