Skip to Search Skip to Main Content
Redeem my 10% off! 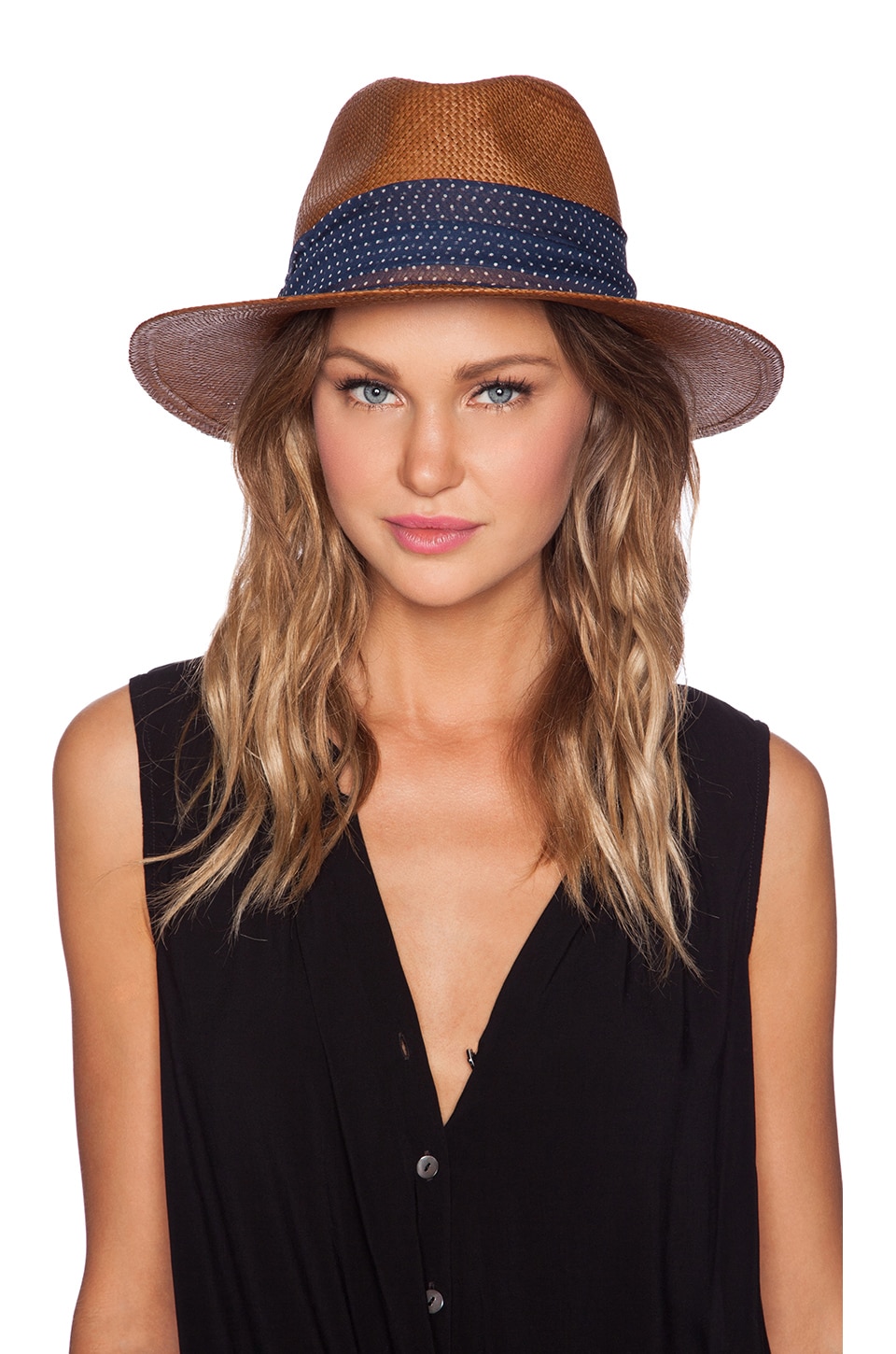 Get notified if this item comes back.

Hat Attack became official in 1981 and has been making waves in the fashin world ever since. The high-design affordable accessories line features everyting from hats to mittens scarves to clutches. A celebrity favorite, Hat Attack pieces are worn by Kristin Cavallari and featured in major fashion magazines.