Skip to Search Skip to Main Content
Redeem my 10% off!

SORRY!
Looks like you already used this email to access this promo.
Continue to Revolve
Model Info 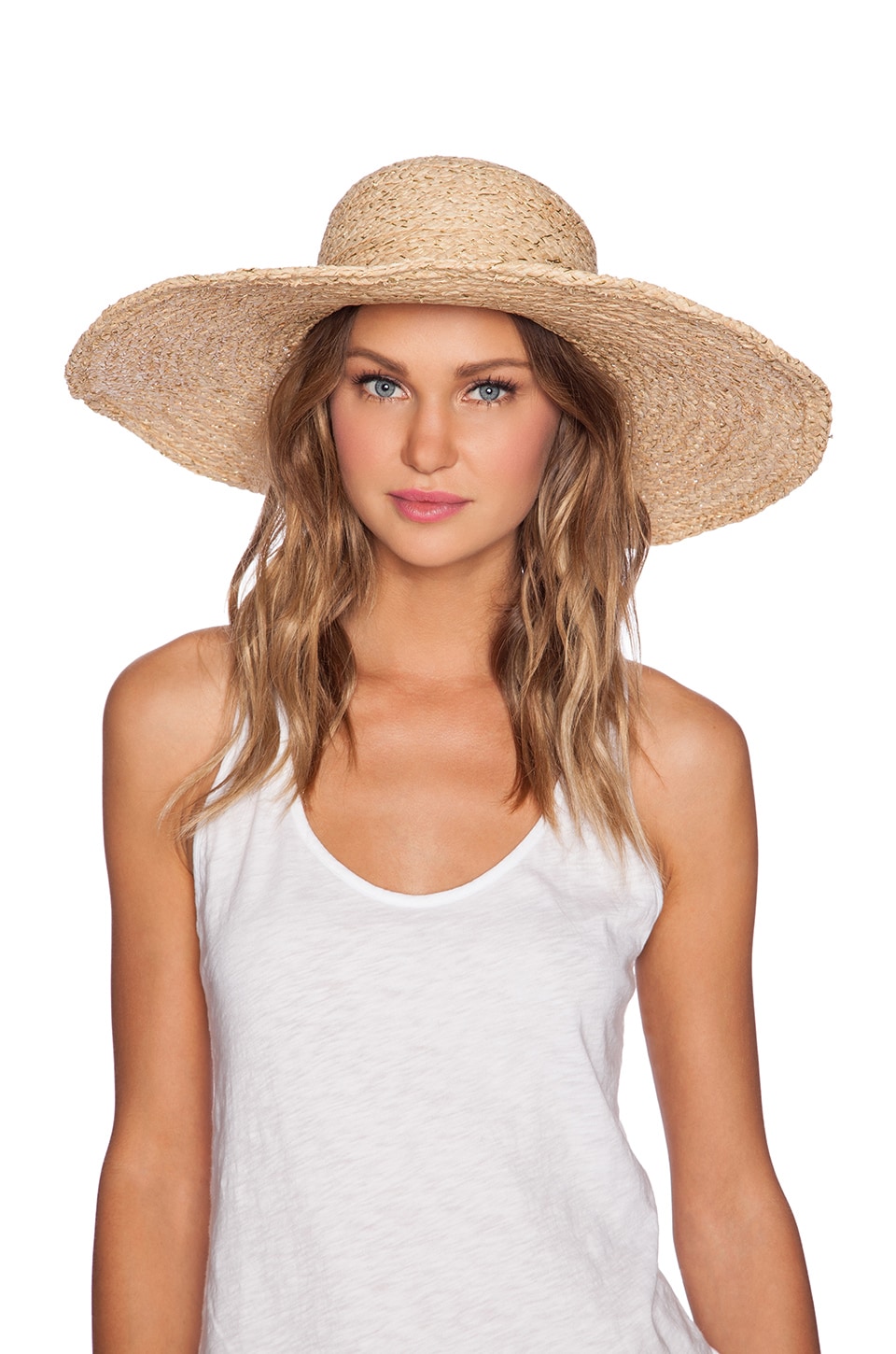 It has been over 7 years since we've carried it on our site. It's unlikely the manufacturer still makes this product.

Hat Attack became official in 1981 and has been making waves in the fashin world ever since. The high-design affordable accessories line features everyting from hats to mittens scarves to clutches. A celebrity favorite, Hat Attack pieces are worn by Kristin Cavallari and featured in major fashion magazines.