200,000+ MASKS FOR HEALTHCARE WORKERS. MASKS & RETAIL THERAPY FOR YOU. HOW WE'RE HANDLING COVID-19

Our Loyalty Club is Here! For every $ you spend, you'll get points toward shopping, exclusive perks, and REVOLVE experiences! JOIN AND FOLLOW NOW FOR 1500 POINTS 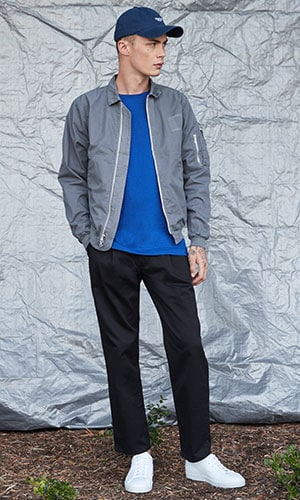 Offer valid for 30 days from sign-up. Offer not available on prior purchases, gift cards, shipping and handling, or taxes. Other exclusions may apply. REVOLVE reserves the right to end or modify this promotion. 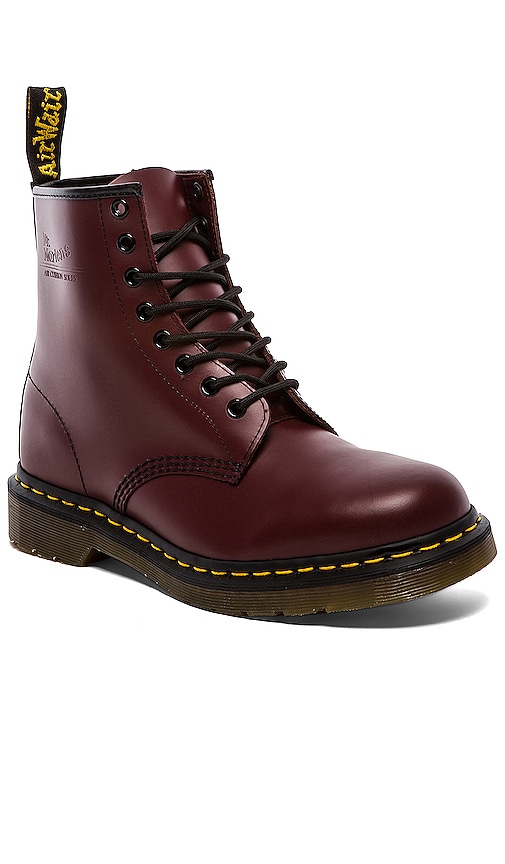 Or 4 installments of $35.00 by afterpay Learn more about Afterpay

When the Dr. Martens boot first catapulted from a working-class essential to a counter-cultural icon back in the 1960s, the world was pre-internet, pre-MTV, pre-CD, pre-mp3s, pre-mobile phones? hey, theyd only just invented the teenager. In the years before the boots birthday, 1st April, 1960, kids just looked like tribute acts to their parents, younger but the same. Rebellion was only just on the agenda for some - for most kids of the day, starved of music, fashion, art and choice, it was not even an option. 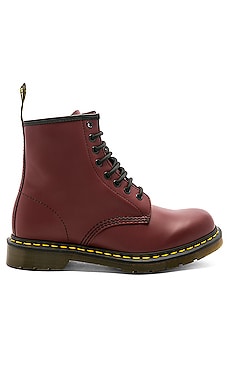 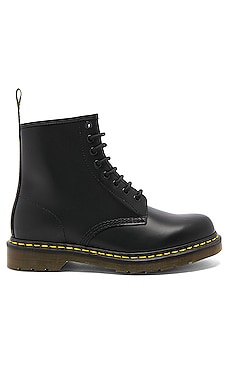 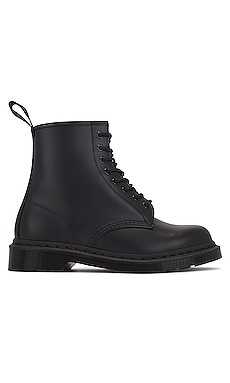 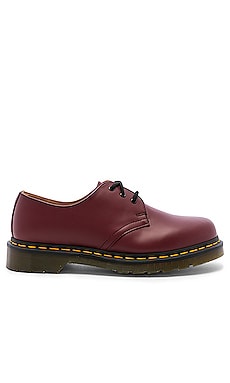 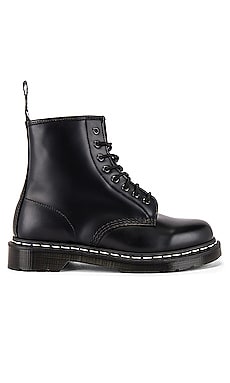 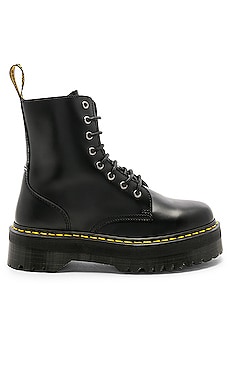 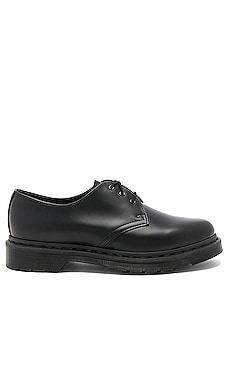 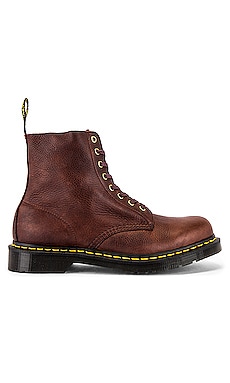 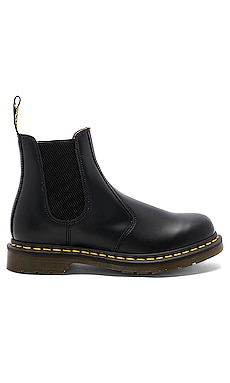 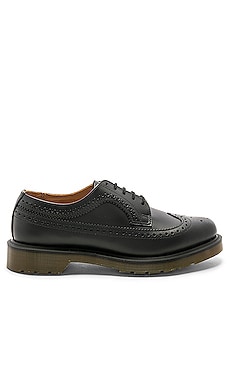 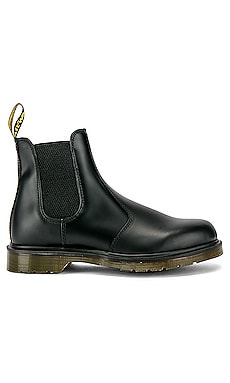 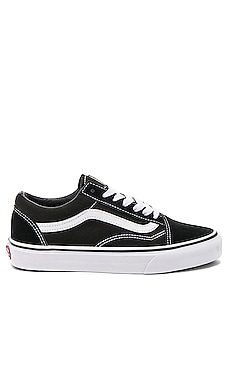 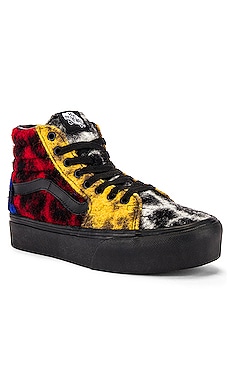 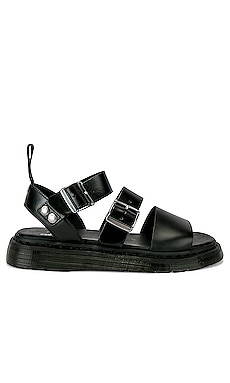